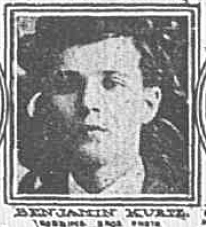 Benjamin Kurtz was 19 years old at the time of the fire. Born in Russia, he had lived in the U.S. for 4 years and was a union member. He was buried in Mt Zion Cemetery on March 27, 1911.

He was the son of Abe Kurtz and Minnie Schwartz. 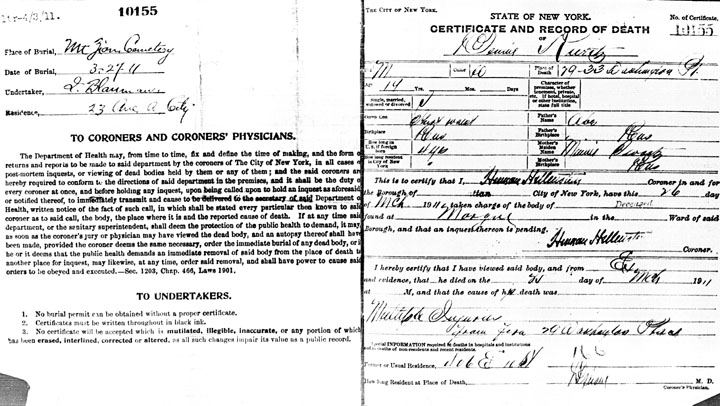