She was the daughter of Joseph Manaria and Mary Massa. 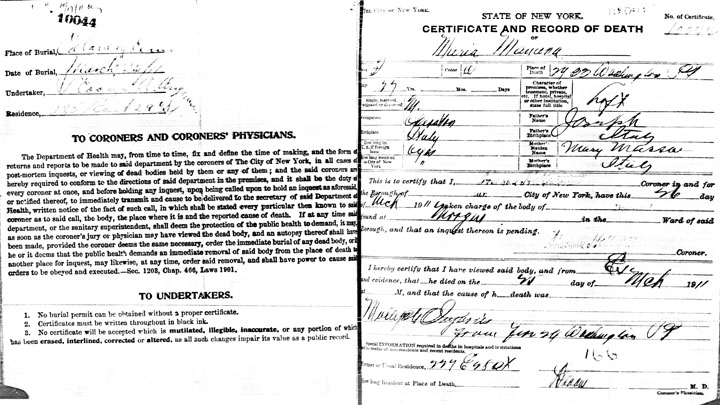