She was the daughter of Maurice Herman and Mollie Herman. 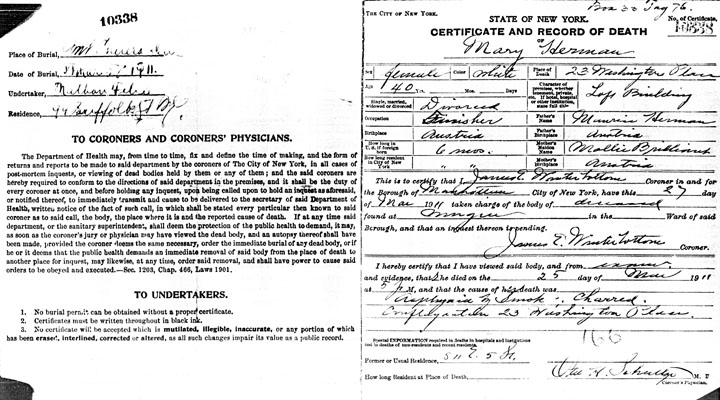