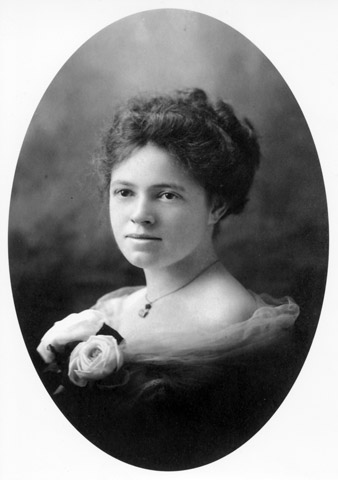 Daisy Lopez Fitze was 26 years old at the time of the fire. Born in Jamaica / West Indies, she had lived in the U.S. for 3 years and 8 months. She was buried in Evergreens Cemetery on March 30, 1911.

She was the daughter of Christopher Lopez and Elizabeth Lopez. 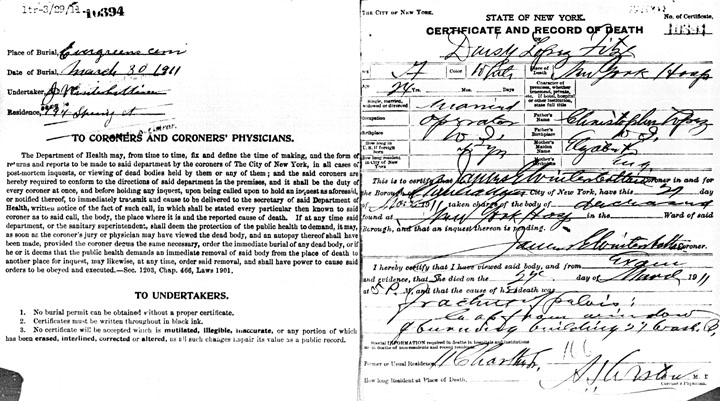